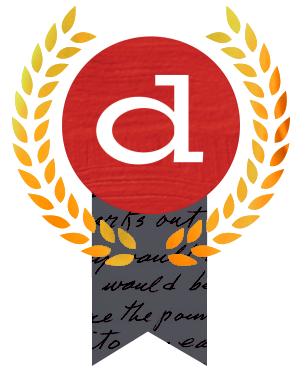 Anthony Marra is the New York Times-bestselling author of A Constellation of Vital Phenomena, longlisted for the National Book Award and winner of the National Book Critics Circle’s John Leonard Prize, the Anisfield-Wolf Book Award in fiction, and the Barnes and Noble Discover Award. His most recent book, The Tsar of Love and Techno was released in 2015. Marra attended the Iowa Writers Workshop and received his MFA in 2009. He was a 2011–2013 Stegner Fellow at Stanford University. Currently, he teaches at Stanford University as the Jones Lecturer in Fiction.

Eula Biss is the author of three books: On Immunity: An Inoculation, Notes from No Man’s Land: American Essays, and The Balloonists. Her work has been supported by a Guggenheim Fellowship, a Howard Foundation Fellowship, an NEA Literature Fellowship, and a Jaffe Writers’ Award. She holds an M.F.A. in nonfiction writing from the University of Iowa. She teaches at Northwestern University and her essays have recently appeared in the New York Times Magazine, The Believer, Gulf Coast, Denver Quarterly, and Harper’s. 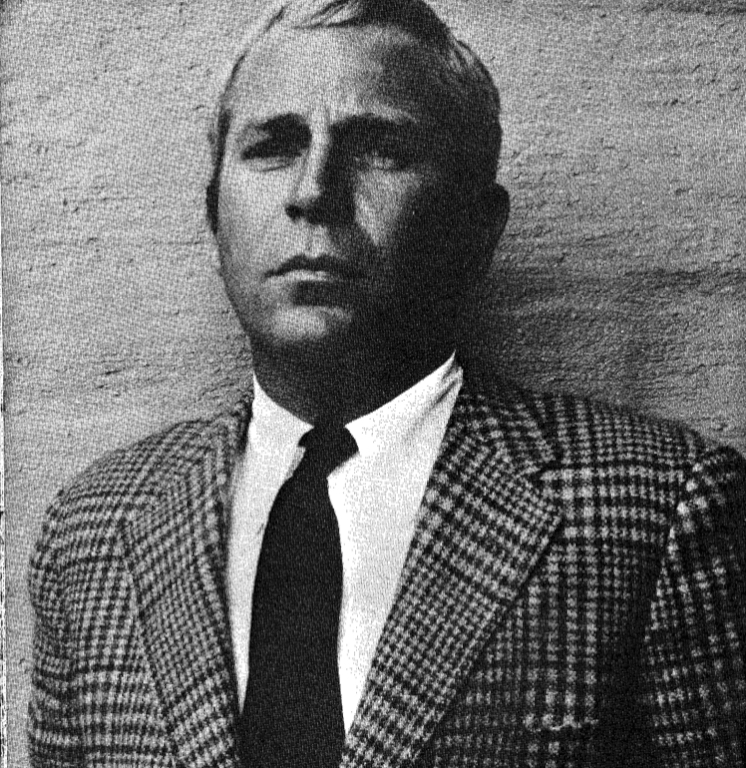 Recently The Paris Review published an interview with Gordon Lish, a contributor and editor for december during its early days.  Here is a link to that article.  In Vol. 10 (1968) of december Gordon Lish interviewed none other than himself, and the result was rather sardonic and humorous.  This was one of the many times Lish appeared among the pages of december. We are looking forward to posting a full december archive soon. 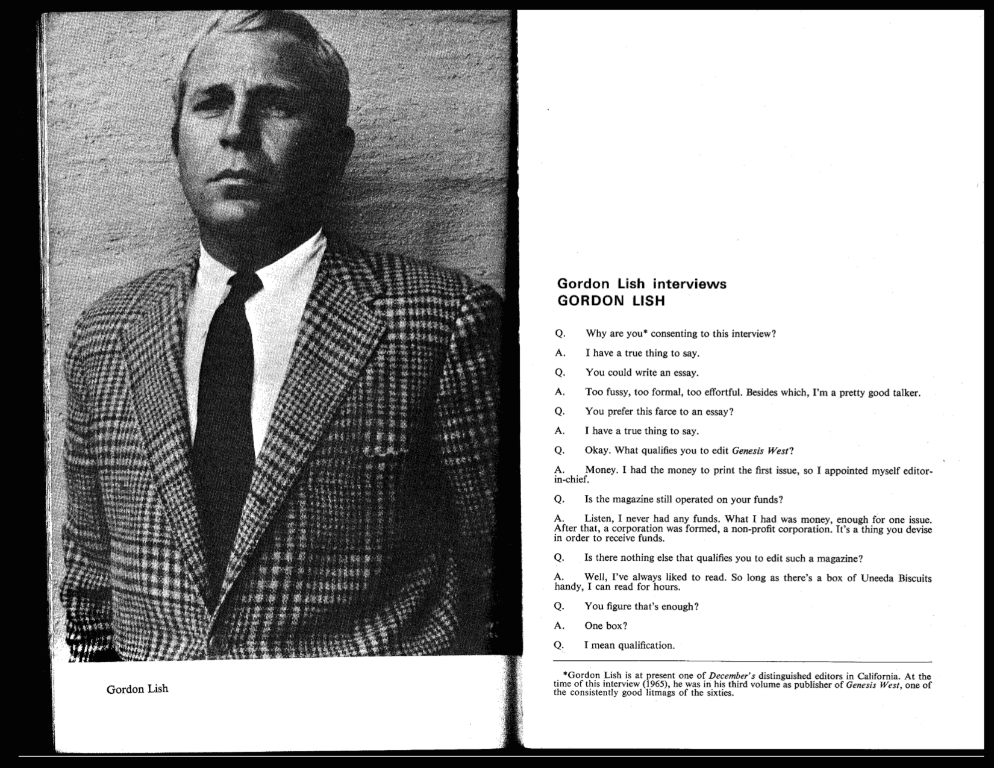 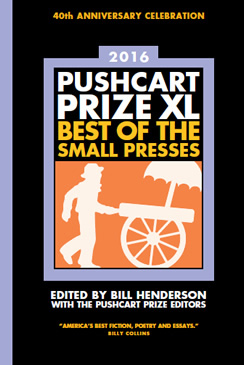 Bernie Hafeli – The Shortest Day of the Year (Fiction Vol. 26.1) 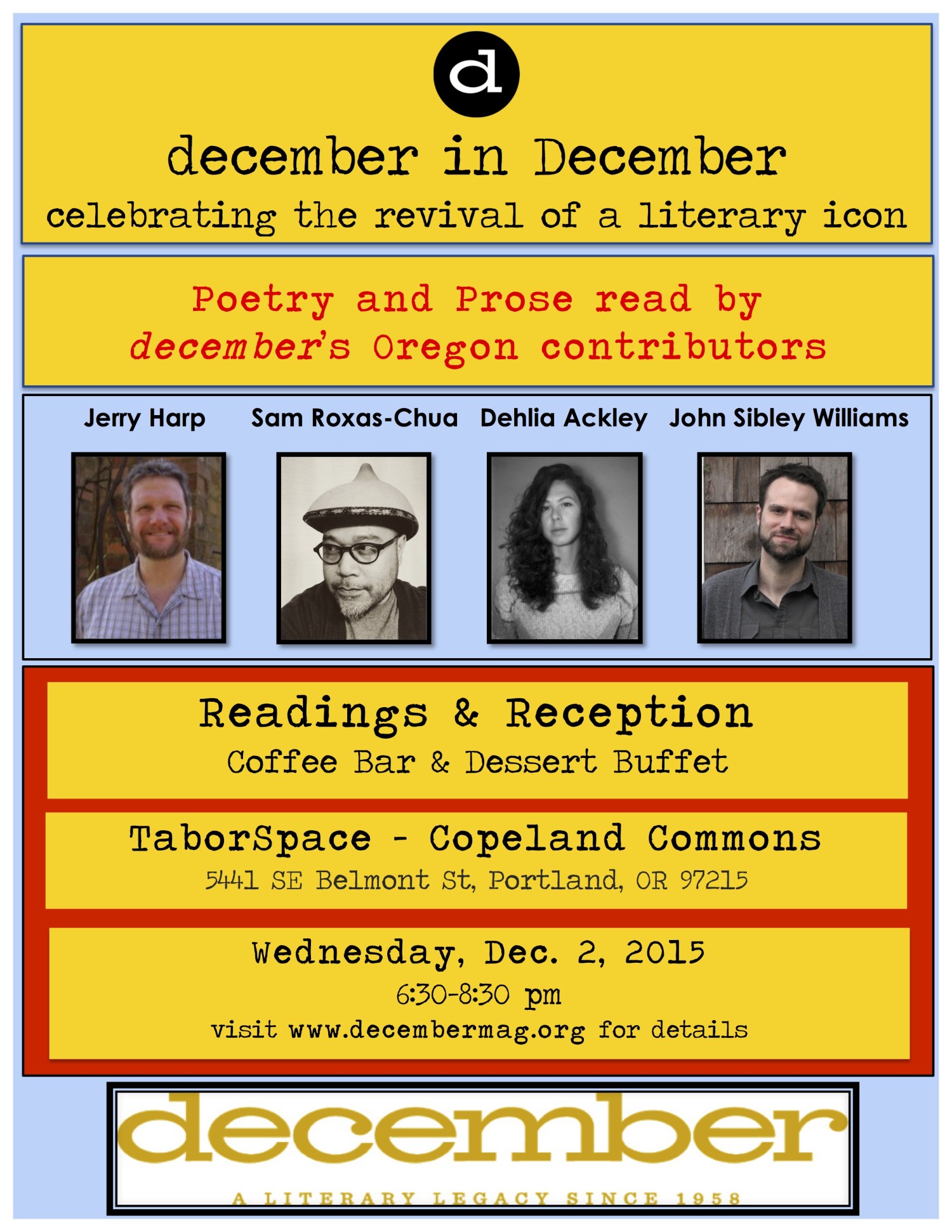 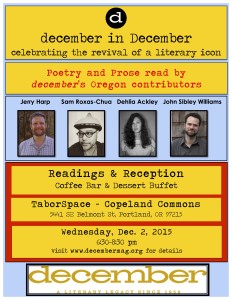 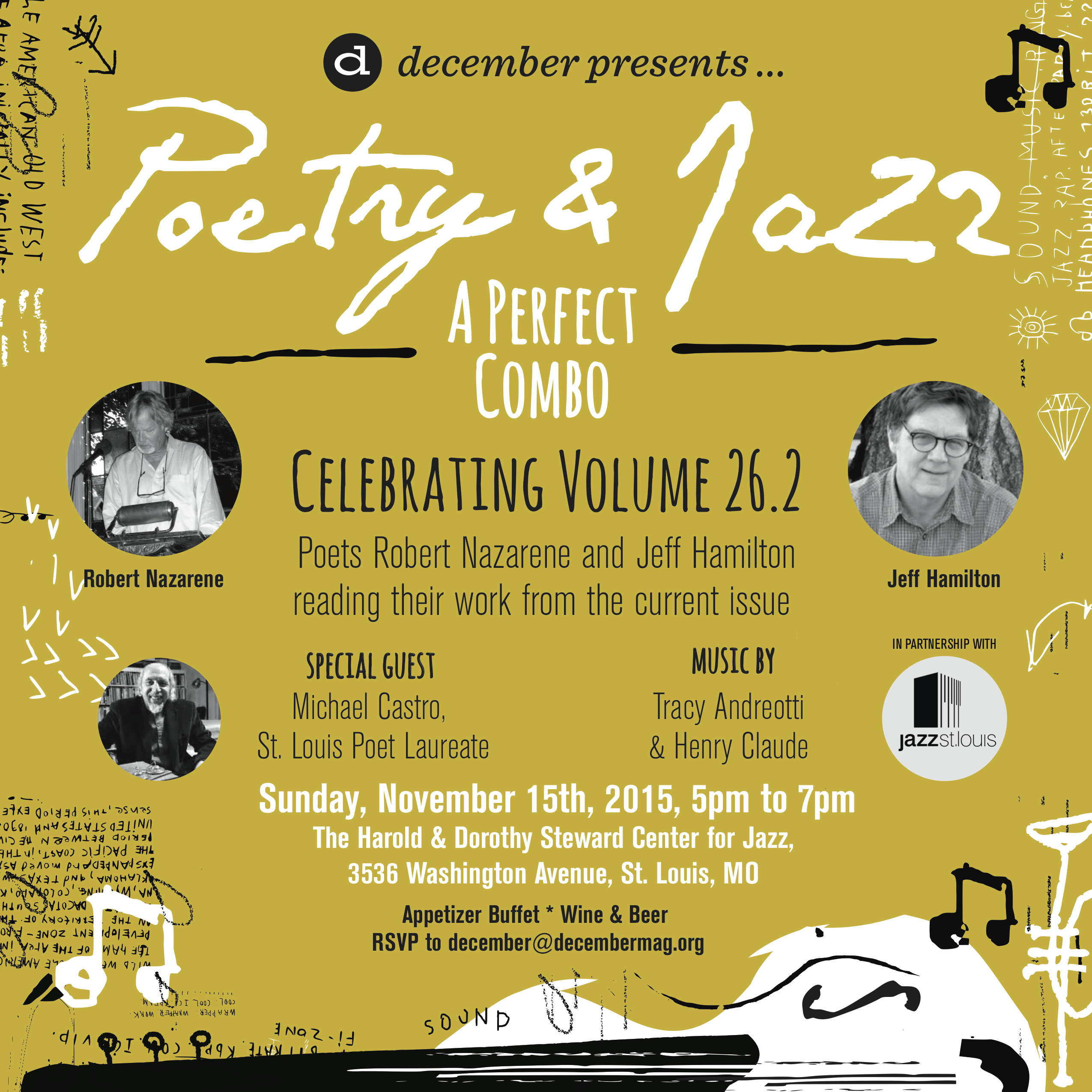 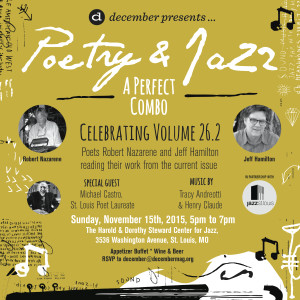 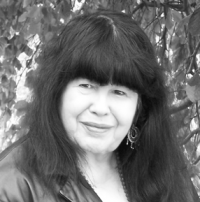 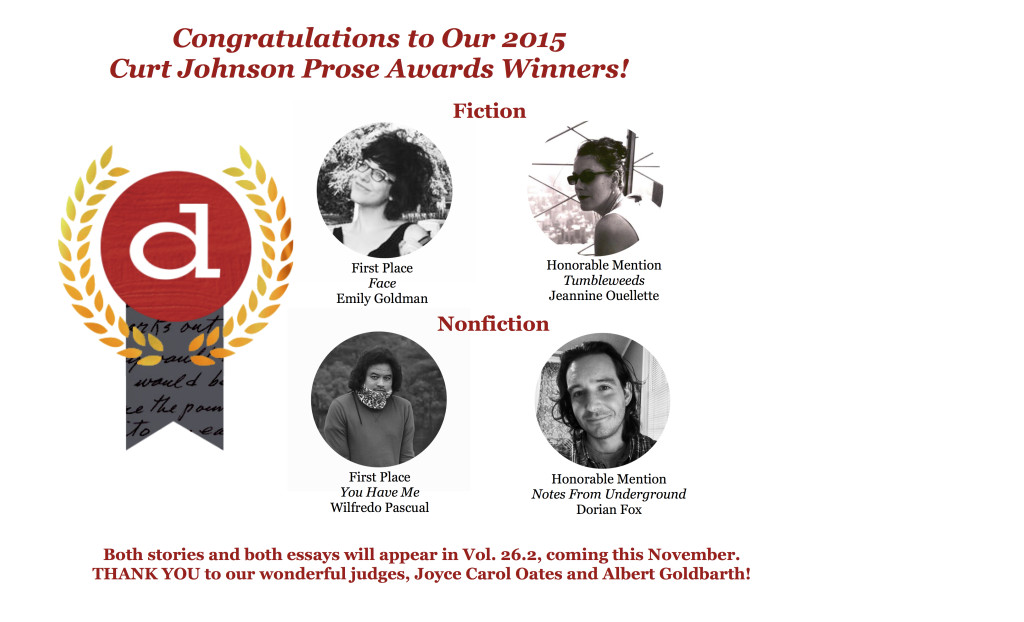 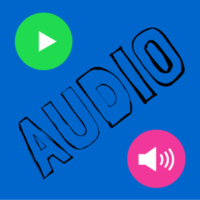 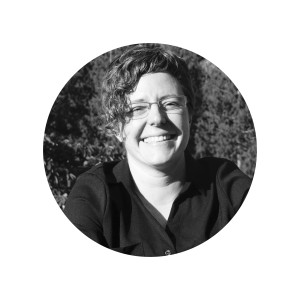 and Sam Roxas-Chua, our honorable mention, reading his poem “A Beast in the Chapel.” 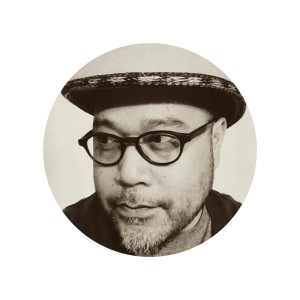 A BEAST IN THE CHAPEL

Several times I asked my father
to pull on my ears
until my feet were lifted off the ground.

those soft pendulums
that keep me up at night,
twin stars of vermillion arias.

Several times I placed my hand
inside his mouth and fished for summer,
moon, winter, and tow.

Several times I hid my name
behind my ears
when he called me Bakla!

and said he wasn’t coming home—
it was Christmas, I wore a red tie.
And on that same day,

a man was found in the river,
his face eaten by fish. Several
times I asked Who was he?

Who was he? Several times
I sucked on plums to think of him.
Several times I dreamt I had gills. 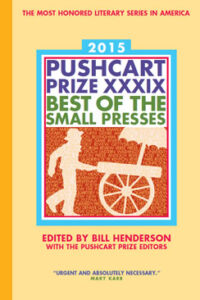 The karma of heredity,  a poem by Marge Piercy

In addition, the following works were independently nominated for a Pushcart Prize by Pushcart Press Contributing Editors.  All nominations are from Vol. 25.2.

Want, a poem by Emily Bobo

Since So Many People Don’t Seem to Know what No Soliciting Means…, a poem by David Clewell

A Portable Wife, a poem by Abby Murray

an interview with leigh camacho rourks 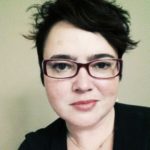 Leigh Camacho Rourks lives in South Louisiana and on her...

from the vault: jerry figi We mourn the passing of Robley Wilson, whose first...